It’s not a GPS tracker 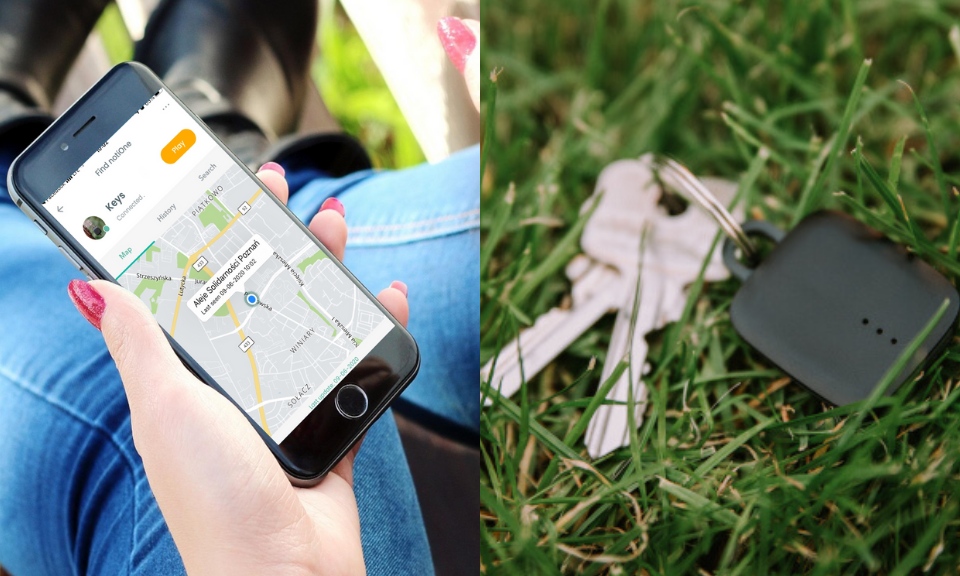 Oh, cool GPS! – that’s how our customers tend to react on mini notiOne tracker. Caution! notiOne is NOT a GPS tracker, even though in proper conditions it can track objects for long distances. notiOne solution is based on Bluetooth technology and a network of associated applications users. It can be used where a GPS cannot. What’s the difference?

Co-ordinates are given on the basis of the time delay between when the satellite transmits a signal and the receiver receives the signal. A GPS receiver monitors multiple satellites and solves equations to determine the precise position of the receiver and its deviation from true time. Due to the technology development, now almost every mobile phone is equipped with a GPS module, so we can use navigation and many other applications.

GPS is a precise and fast way of locating objects, however, it has some restrictions:

Usually Bluetooth trackers were associated with tracking objects nearby. For example, they help to find lost keys under a sofa. However, small notiOne tracker can track lost objects even hundreds kilometers away. How so?

In Poland, notiOne signal is received by over 1.5 mln mobile phones – and the number is still growing! A mobile phone which received notiOne signal defines its position and sends this information on server. Then, the notiOne’s owner can see in the free app the exact position of the tracker. More on Bluetooth trackers in this article. 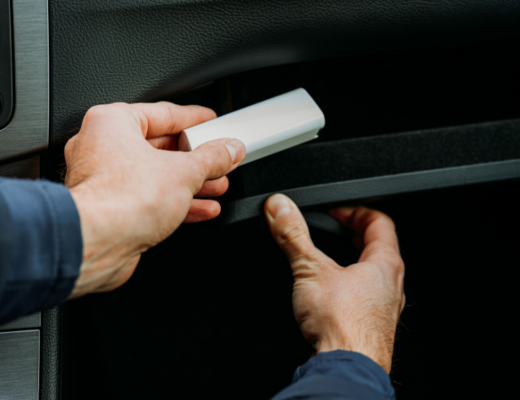 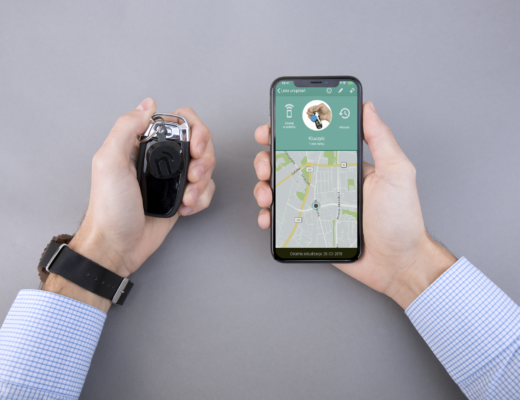 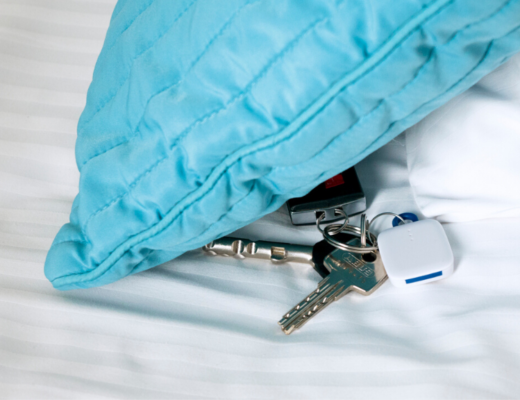 What attach a tracker to? See what people usually protect

notiOne is a brand making trackers. notiOne trackers secure children and seniors, look after dogs and cats, protect cars, bicycles or motorcycles from being stolen and also help to find lost keys or wallets. 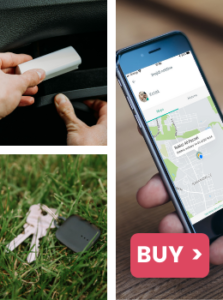